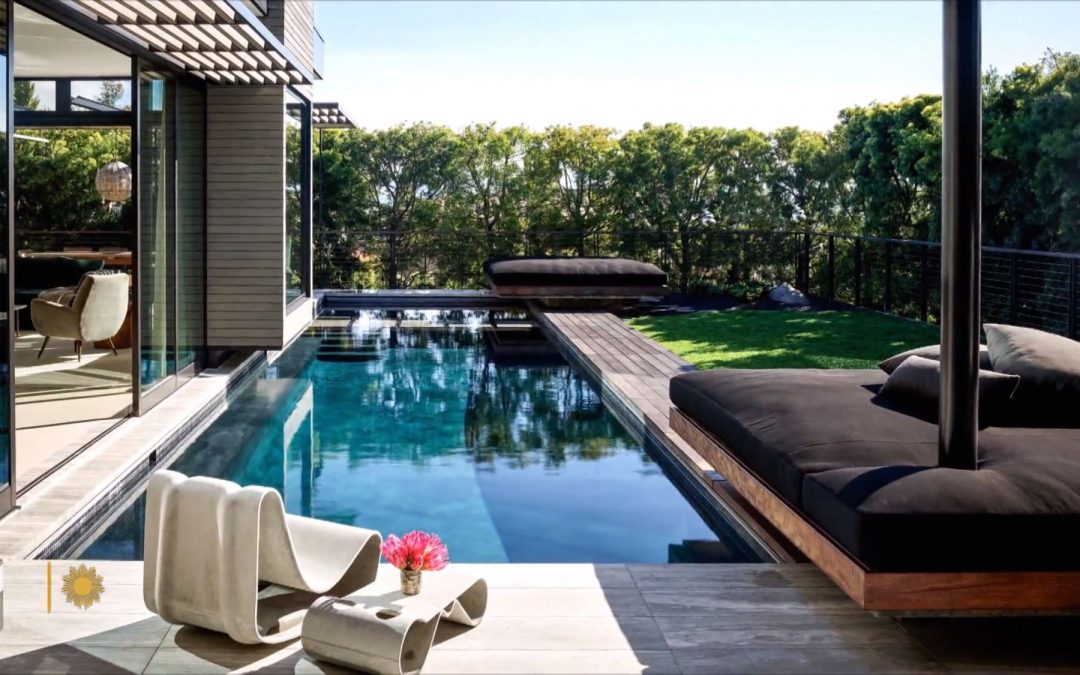 In a piece entitled “Architectural Digest: A century of style“, the CBS Sunday Morning Show prominently featured the home of tennis star Maria Sharapova, among other celebrities. The home was built by Minardos Group with design by KAA.

Watch the video below: